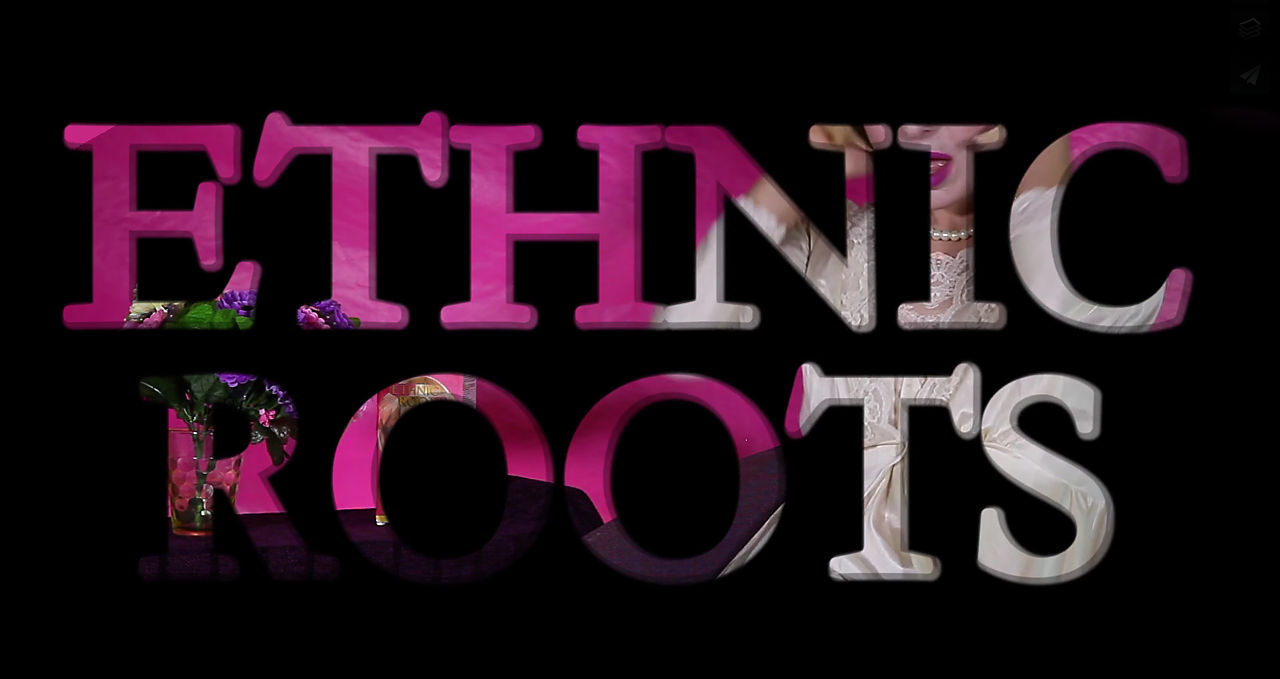 Ethnic Roots is a parody that blends film noir and the format of DIY youtube tutorials. “Oreo” performs as a femme fatale and reflects on an encounter with a detective who attempts to guess her ethnicity. Oreo believes it is her “ethnic roots” referring to her hair roots that has “given her away.” Oreo introduces her own custom hair dye “Live it White” which she asserts is as a “melange of cultural suicide and assimilation” and instructs the viewer to dye their hair in preparation for 2042–the year white Americans will become a racial minority according to the US census bureau.