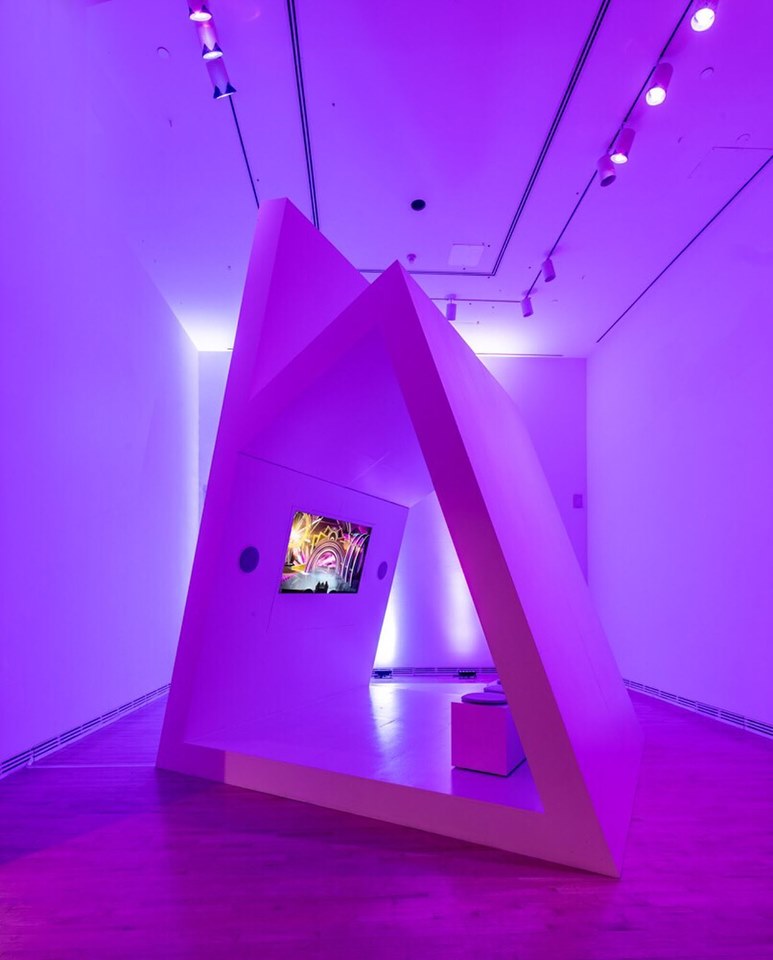 The structure was inspired by the state of liminality. In anthropology the limen is described as a threshold and a transitional middle period during rite of passage. In the SuperNova, Coco departs from the game show and travels through a chaotic and hostile environment into a wormhole, where they go through a process of death and rebirth and awaken in a new dimension.

The character finds themselves in an unresolved state, they are monstrous, status-less, and possessionless. In the distance, a tent- like structure calls to them through a deep humming and light that travels towards the character. The structure is a portal, safe space, and available site for reflection, intervention, self-exploration,  discovery and itt’s a place of refuge from the hostile galaxy the character has just migrated through. 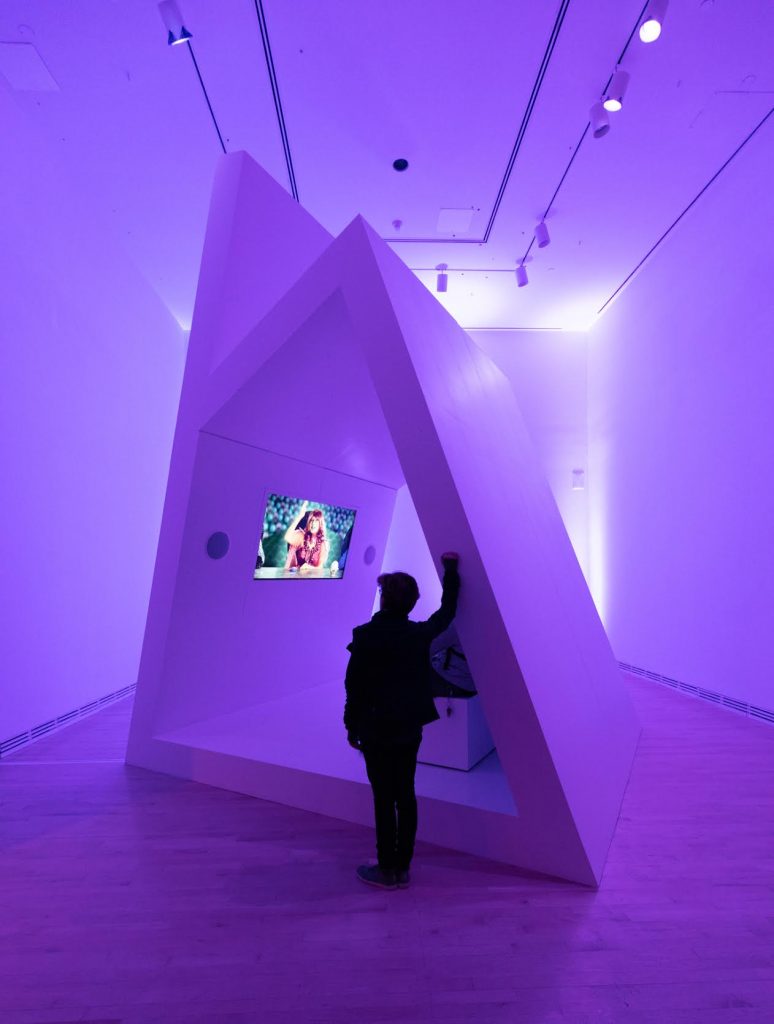 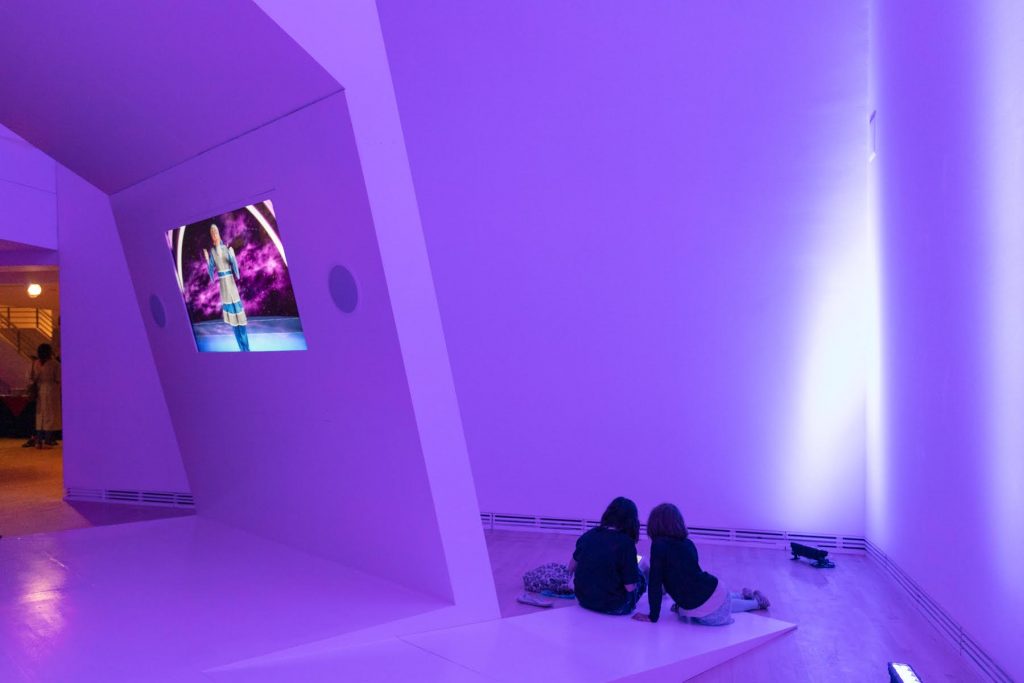 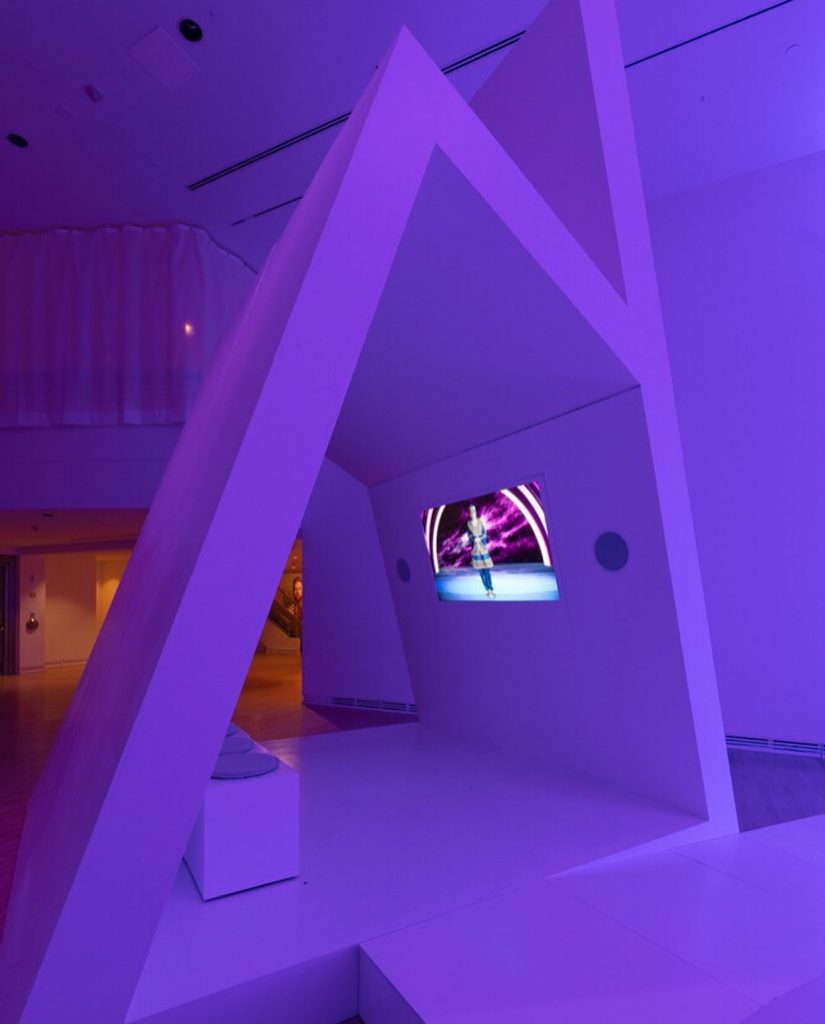