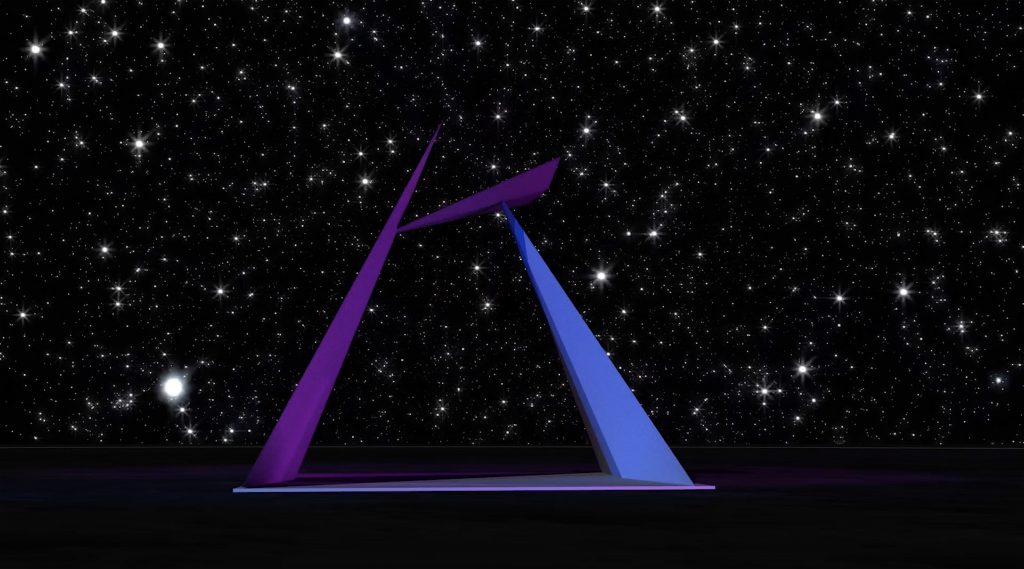 The Xenofuturist Manifesto enumerates a set of tools for hybrid beings whose desire leads to a sense of spatiality, temporality and futurity outside of diaspora. Rejection suffuses the diasporic experience and prevents the union of subjects who share the condition. The manifesto imagines conduits through which subjects can avert the rejection and isolation that creates the boundaries of this experience, and allow empathy to emerge, connect, and bind the individual to the multiple groups I find myself in relation to. This proposal is an offering to those who are plagued by feelings of displacement and an in-betweeness relative to their ancestral land and host nation. The following five prompts are in flux and subject to modifications and revision. I have introduced these five prompts to generate a conversation and to help us better understand the liminal condition.

Xenophoria is a collective comprised of Rah and artist, writer and curator Joel Kuennen. Celestial FuturesX, an exhibition curated by Joel at Soft Surplus in New York in November 2019, consisted of a dinner that emerged as a response to Rah’s Xenofuturist Manifesto. The text of the manifesto was broken up into five prompts which were read by Rah between courses. Each course, conceived of by Joel, responded directly to the themes described in the manifesto and were presented on surfaces designed by Tiffany Jaeyeon Shin: Liminal Melancholy/black sesame and rosewater halva on oyster mushroom mycelial mat, Disidentification/poached quince in peppermint tea agar agar on pickled scoby, Expanding Geographical Imagination/pearled rosewater rice inoculated with aspergillus oryzae on mycodermis, New Language/Rosa Rugosa vapor with fir salt on your lips in glass bladder, and Limbo Logic/long egg noodle with wakame and gochugaru in mul kimchi water served in a glass taurus.

The purpose of the Xenofuturist Dinner was to explore the margins of the edible realm, using bacteria and fungus collaboratively to develop new tastes and ways of engaging with the senses through sensorial (sight, taste, smell, touch, listening) consumption.